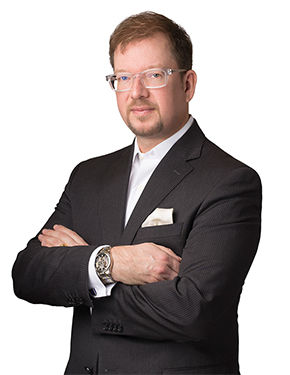 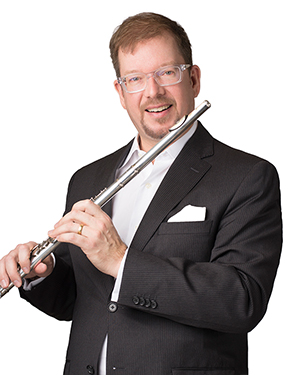 For the past two decades, Drew has built a strong reputation of getting deals across the finish line through his involvement in a number of financially significant and strategic mergers and acquisitions.

For the past two decades, Drew has built a strong reputation of getting deals across the finish line through his involvement in a number of financially significant and strategic mergers and acquisitions. He has counselled on domestic and international transactions with top-tier firms in Toronto and abroad, and most recently served as co-founder and partner at Allen & Co. LLP. Drew is known for his keen interest in listening to his client’s needs, understanding their business and tailoring his approach to give them what they truly want. He has guided many businesses and their leaders throughout his extensive career as a private mergers and acquisitions lawyer, and now as principal corporate partner of Ingenuity.

Drew has devoted his career to finding pragmatic, inventive legal solutions for a broad range of corporate and commercial clients. A determined negotiator, driven problem solver and advocate of commercially reasonable approaches to completing transactions, he frequently advises on corporate matters including the buying and selling of businesses, structuring business startups, drafting novel commercial contracts and assisting shareholders both with setting up and repairing their internal arrangements.

Drew’s record of success extends across various sectors and industries. Among his recent representative transactions are the sale of over 50-megawatt of rooftop solar projects to various purchasers including an Ontario-based electrical utility, the establishment of several independent Toronto restaurant operations, sales of coffee franchises in Toronto, the creation of numerous shareholder agreements and amendments to various industrial and restaurant franchise groups in Ontario, and the establishment of many foreign owned businesses across Canada.

Admitted to the Ontario Bar in 1997, Drew received a Bachelor of Arts, Honours Economics (1990), Bachelor of Common Laws and a Bachelor of Civil Law (1995) from McGill University. He fills his personal hours with skiing, golf, cycling, musical performance, vintage boat restoration and time with his three children.